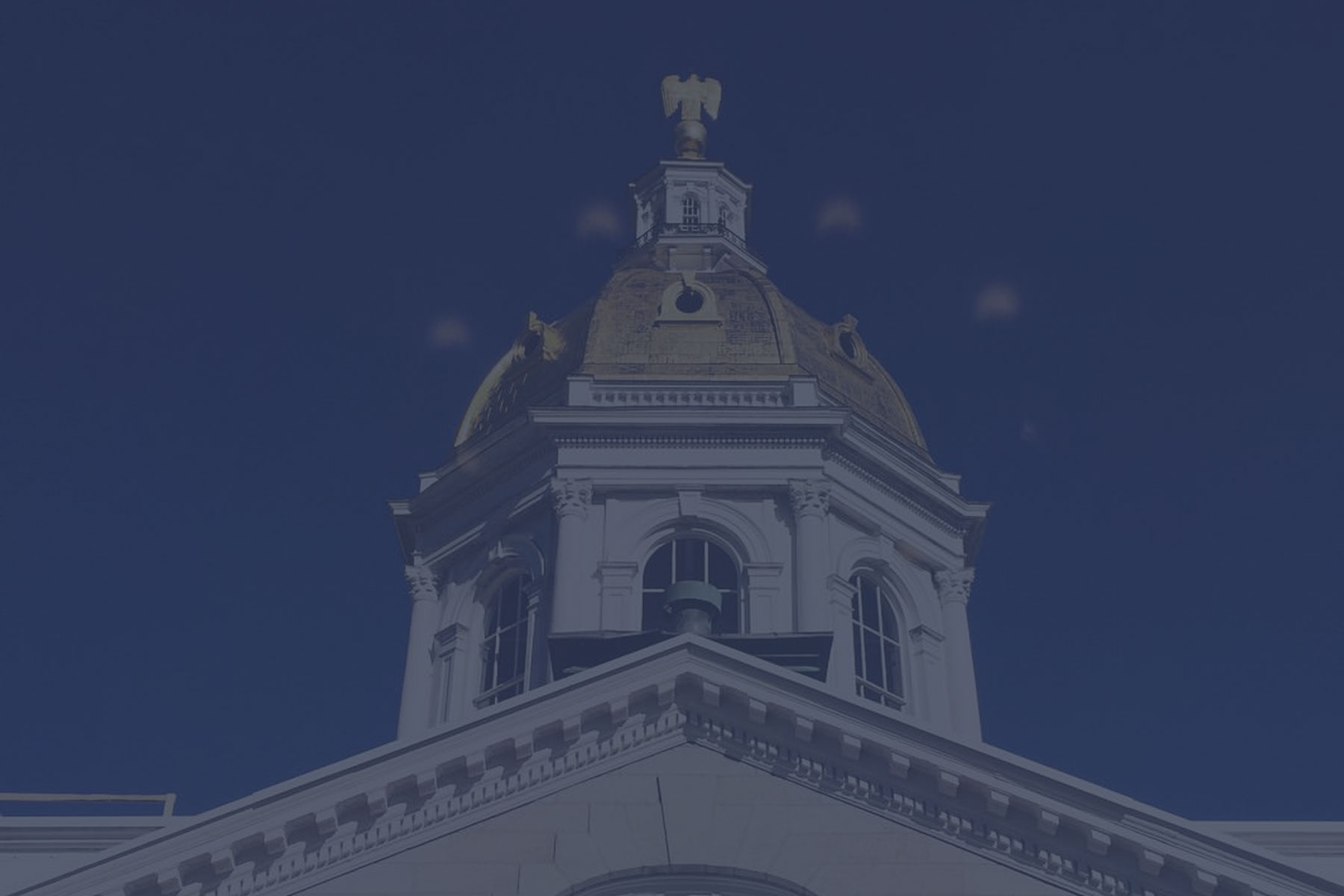 NHRTL is disappointed that NH Executive Councilors have voted to spend more than $500,000 of taxpayer money in support of abortion providers here in the Granite State.

“Despite the fact that the Executive Council did the right thing last year and voted to stop funding abortion clinics here in New Hampshire, we see the majority in the Executive Council sided with Planned Parenthood and other abortion providers against NH taxpayers,” says Jane Cormier, President of New Hampshire Right to Life. “A good portion of this funding pays for salaries at abortion clinics in Maine and Vermont. Why should the NH taxpayer be forced to subsidize abortion here or in other states?” says Cormier.

Cormier notes that since Medicaid was expanded in NH and Obamacare covers healthcare services, there is no need for more mandated taxpayer subsidy. In addition, Planned Parenthood of New England spends $1.5 million lobbying politicians for pro-abortion causes. The question remains – why should the New Hampshire taxpayer be forced to spend more of their hard earned tax dollars to support what is a profit making business that showed a $1 million dollar profit last year?