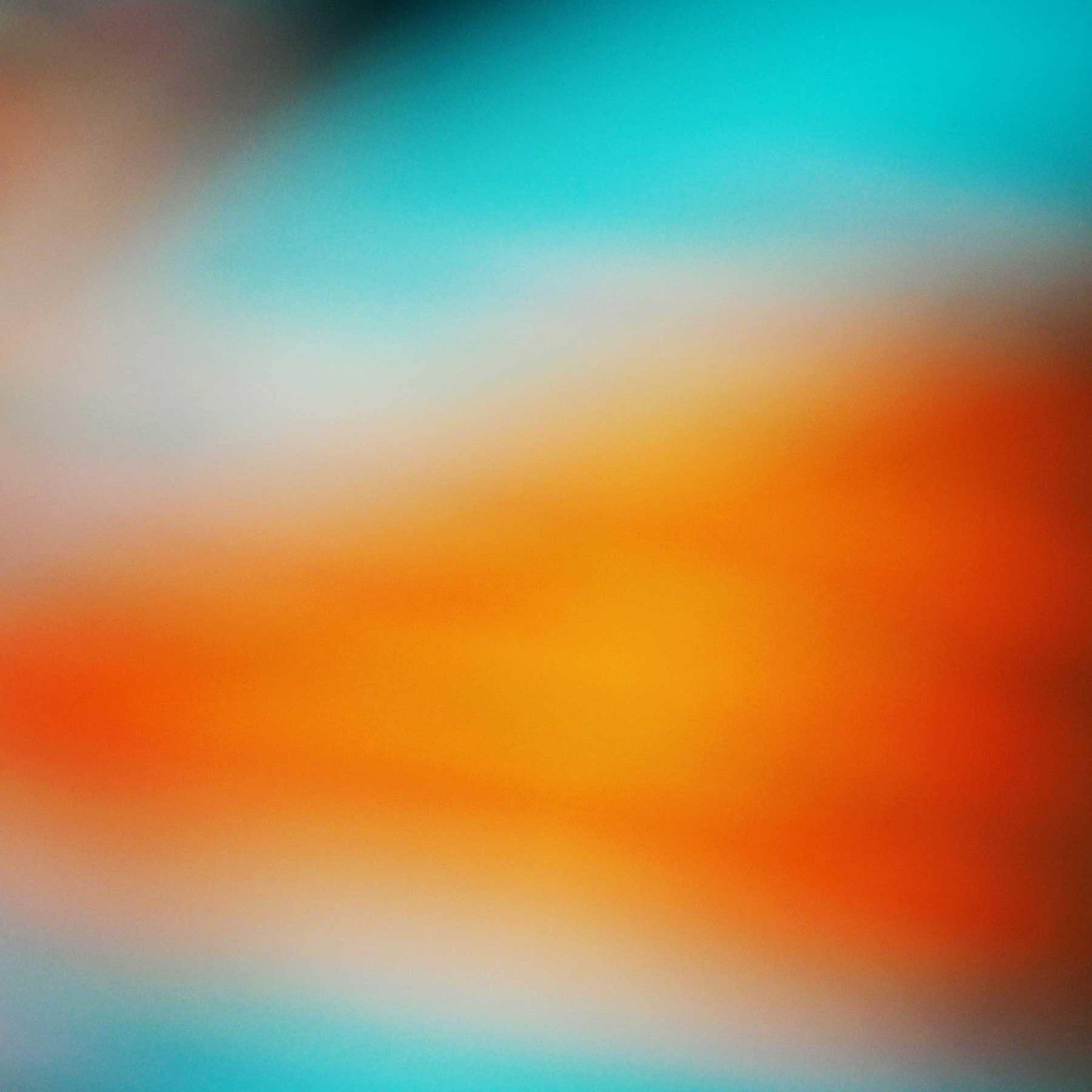 On Friday, November 10, New Hampshire Right to Life held their annual meeting. The membership of NHRTL voted on and approved 9 out of 10 proposed changes to the organization’s bylaws. New trustees and leadership were also voted in.

The Board of Trustees of New Hampshire Right to Life is happy to announce the election of a new President for the organization. During its November board meeting, NHRTL trustees unanimously voted for Jennifer Robidoux to serve as incoming President of the organization. Jen Robidoux is 100%, no exceptions, pro-life. She has always been pro-life, but only in the last few years has she become active in the pro-life movement. She joined the NHRTL board in 2015 and was elected Vice President. Prior to joining NHRTL, she was a team member for three 40 Days for Life campaigns before becoming campaign director for the Fall 2014 campaign in Manchester. Jen is a sidewalk counselor. She can be seen waving and smiling to all those who pass by her on the sidewalk in front of Planned Parenthood. She believes the way to change hearts and minds about abortion and to save lives is through prayer and being a peaceful and friendly witness out on the sidewalks in front of the abortion clinics. Jen works as a paraprofessional for elementary children with autism and in her free time enjoys reading. She is a faithful Catholic and a communicant of St. Thomas Aquinas Church in Derry.

In addition to the election of Jennifer Robidoux as president, NHRTL is pleased to announce the new board of directors.

Father Christian Tutor will continue to serve as the Educational Trust Chair. Former NHRTL President Jane Cormier will serve as the Political Action Committee chair. Nancy Sirois, formerly a trustee alternate, was elected to the board of trustees, and Dianne Hunt was elected to be an alternate trustee.

We look forward to another productive year as we continue to foster respect for all human life from fertilization to natural death. Be sure to join us on January 13 for the March for Life.