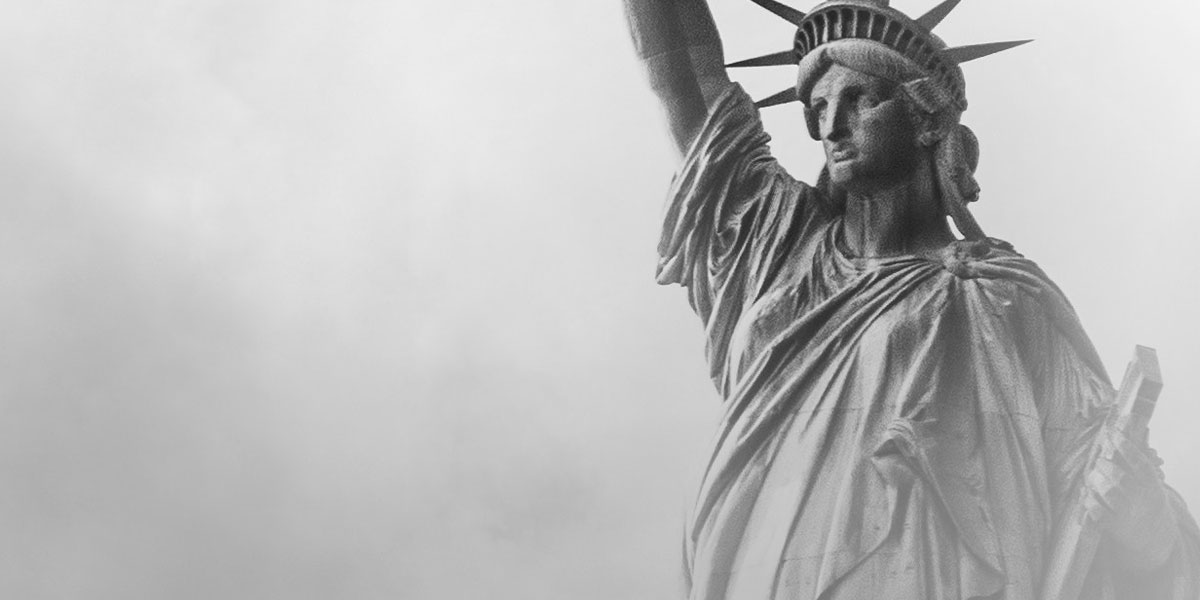 On January 22, 2019, the 46th anniversary of Roe V. Wade, New York signed into law abortion as a “fundamental right”, erasing all restrictions and allowing abortion up until the moment of birth. Sounds extreme, right? It is. New York has placed this so-called-right to an abortion ahead of an actual right, the right to life and ahead of actual health care. It’s tragic, really. This law allows non-physicians to perform abortions, takes away penalties for the death of a preborn baby during a crime, and allows abortions after 24 weeks for the health of the mother or the question of viability of the preborn child.

New York has become one of the most abortion friendly states in the US. And it’s also the trend-setter as Vermont and New Mexico have just introduced bills to remove restrictions and become more abortion friendly too. But did you know that New York is not the only state to allow abortion up until the moment of birth?? It joins 7 other states and Washington D.C. in legalizing abortion through all nine months: Alaska, Colorado, New Jersey, New Mexico, Oregon, Vermont, ….. and New Hampshire!!

That’s right friends, abortion is legal through all nine months here in the Granite State. That’s because we have no legal restrictions on abortions. Do we know if 3rd trimester abortions happen here in our state? No, we don’t know since New Hampshire in one of 3 states that do not report abortion statistics. In the Granite State, non-physicians may perform abortions too.

According to the Guttmacher Institute:
In New Hampshire, the following restrictions on abortion were in effect as of May 1, 2018:

We also have a fetal homicide bill that allows 20-week-old preborn children and older to be seen as victims during a crime against the mother. That’s it. Abortion in the Granite State is unrestricted and legal through all nine months for any reason.

Now, if you are upset over New York’s newly signed law you should be just as upset over the lack of protection of life here in New Hampshire. My friends, we need to change the laws of our great state. At this moment there are two bills being considered in our state house: HB 124 (Repealing the Buffer Zone law) and HB 158 (Abortion Statistics). NHRTL urges everyone to contact your State Representatives and demand that they vote YES on both bills.

I know that one day, New Hampshire will be the trendsetter and make abortion not only illegal but unthinkable. Until that day, don’t lose hope. It’s been 46 years of Roe V. Wade, but Roe’s days are numbered. Remember that everyone has a fundamental right to Life and no one has the right to an abortion!