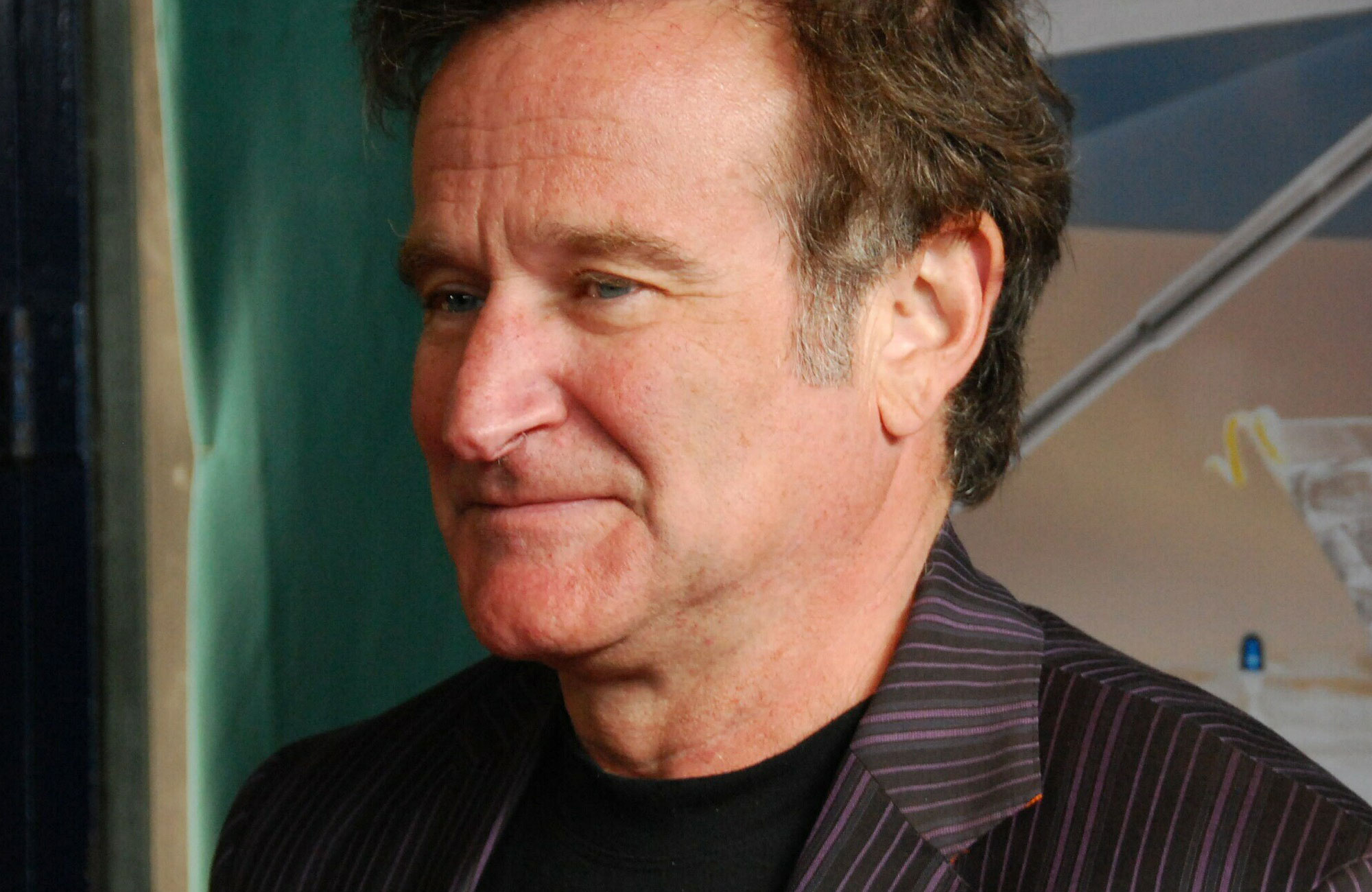 An Open Letter Re: Robin Williams and Alleged Connections Between His Suicide and the Abortion of His Child

In a recent article, you accuse Mr. Kevin Burke, MSS/LSW, MEV of writing a blog piece that takes advantage of Robin William’s death to promote the pro-life agenda. You claim that Burke judges Williams’ choices to abort his child / to commit suicide with the intent to use him as an example to instill fear, shame and despair in post abortion families / seeking abortion. (Burke’s article can be seen here). That’s pretty harsh. Here’s my take:

Whether the abortion of Robin Williams’ first child was a potential factor in his decision to end his life or not, I think it’s irresponsible to suggest to your readers that Post Abortion Syndrome (PAS) doesn’t exist. It also does a tremendous disservice to your post-abortion readers to say that post-abortion grief is a fabrication by pro-lifers eager to condemn all who sin. This accusation ignores not only the victims’ very real grief, but also the fact that many pro-lifers are pro-life because they are living life after abortion, whether they themselves have had abortions or they love someone who did.

Just because some paid-off government medical “specialists” from the APAs (who have about as much academic integrity / objectivity as ACOG / Guttmacher who no doubt had a much larger part in creating the testimony in question) state in their amicus curiae brief that there is “no evidence that a single abortion harms a woman’s mental health” doesn’t mean that there is, as you put it, “countervailing evidence to the contrary” or that science has proven PAS isn’t real.

One could just as easily cite other testimony / other court findings. The Supreme Court of the US, in Gonzales vs. Carhart (2007), stated: “it seems unexceptionable to conclude some women come to regret their choice to abort the infant life they once created and sustained…Severe depression and loss of esteem can follow…The State has an interest in ensuring so grave a choice is well informed.” See also Abortion, the Supreme Court, and Mental Health

In Planned Parenthood vs. Casey (1993), the Court also stated:

It cannot be questioned that psychological well-being is a facet of health. Nor can it be doubted that most women considering an abortion would deem the impact on the fetus relevant, if not dispositive, to the decision. In attempting to ensure that a woman apprehend the full consequences of her decision, the State furthers the legitimate purpose of reducing the risk that a woman may elect an abortion, only to discover later, with devastating psychological consequences, that her decision was not fully informed. If the information the State requires to be made available to the woman is truthful and not misleading, the requirement may be permissible.

See also Abortion, the Supreme Court, and Mental Health (Apparently, if, as you note, the “premise that abortion causes ‘serious and long-lasting’ negative ‘medical, emotional, and psychological consequences’…is contradicted by the weight of scientific authority”, someone at the appellate court of Illinois needs to give SCOTUS the memo.)

Remember the surgeon general’s warning on cigarettes? PAS is as real to the parents of aborted children as the grief and anger over the loss of loved ones to lung cancer is to the families of the victims of the cigarette industry’s lies.

While Robin’s reasons for suicide will remain between him and his maker, we cannot speculate over the very real grief /anxiety / anger parents feel post-abortion. We have Project Rachel, Silent No More, Men and Abortion Network, Fatherhood Forever, Operation Outcry, etc. to testify to thousands of stories of pain and regret after abortion.

The fact is, people do kill themselves after abortion more often than people who have not had abortions. (See British Medical Journal / Elliot Institute studies. Note that the 1997 Finnish study was government-funded, secular, and based on medical records. See also the bibliography for this article as it references numerous medical and psychiatric resources.) Many post abortion parents also turn to substance abuse and violent behavior. This is why post abortion counselors are beginning prison ministries. Post abortion parents need our compassion and help to overcome their loss, not a bunch of angry pro-abort cheerleader bloggers willing to defend the choices they themselves would take back if given the chance.

I wonder how your rant here would be received by the many people whose abortion stories are all over the internet as cautionary tales to the next generation of abortion victims – to the moms and dads who have to go on living after they make their “choice” to kill their own child? Perhaps you should have read Robin’s own quote in the Playboy interview with greater care… Whether he was pro-choice and proud of it / pro-choice and depressed about it…it still reads like a cautionary tale. Robin may may have been pro-choice to the bitter end, but even he acknowledged it’s a “horrible choice”…did that somehow sound to you like he was proud of it?

Both you and Kevin Burke do Robin Williams a disservice by writing blog posts based on nothing but personal conjecture about what was in his heart in his final moments.

However, Mr. Burke (with an alphabet soup of letters after his name qualifying him to know something about counseling, post-abortion or otherwise…who has dedicated his life to counseling men and women after abortion…and who himself has experienced the aftermath of a loved one’s suicide…see http://www.priestsforlife.org/staff/kburke.htm) wrote his piece to raise awareness about PAS and to let post-abortion parents know that there is help out there for them (See Burke’s explanation of intent regarding the post you took offense to: http://www.priestsforlife.org/kevinburke/blog/index.php/2014/08/13/robin-williams-a-clarification-on-uncomfortably-numb/).

Your article, on the other hand, did more to inadvertently shame your post-abortion readers still living with their regrets due to your wild accusations about Mr. Burke’s supposed assumptions about them / Robin. Not only did you use the opportunity to cash in on the Williams’ family’s misery by speculating on his last thoughts, as well as speculating about what Mr. Burke’s intentions were in writing his article… you also neatly box up all pro-lifers as religious zealots and dismiss all post-abort families’ grief as fabricated. Is there anyone left that you have not insulted in this piece?

Politics aside, I wonder… would anyone here dare argue that a light went out in our world when he died? How are we still arguing for the right to kill anyone in light of this tragedy? Why is the taking of his life any more / less tragic than the taking of his child’s life so long ago? Was his “choice” to hurt so many by committing suicide an honorable one merely because he chose it? Abortion / Suicide…both are tragedies. To make them out to be anything less is dishonest.