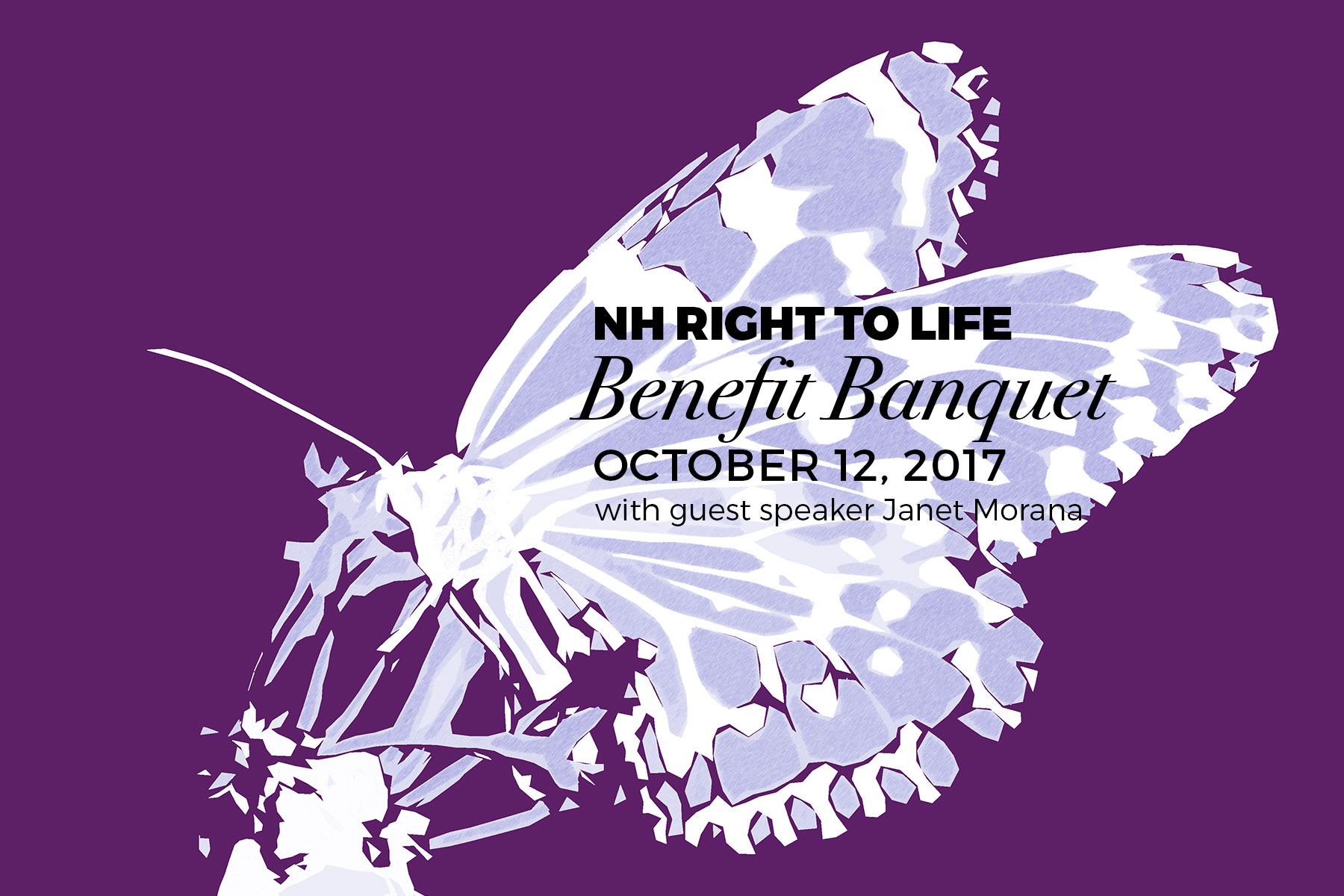 Our annual Benefit Banquet will be held on Thursday, October 12, 2017. Our speaker will be Janet Morana.

Janet A. Morana serves as the Executive Director of Priests for Life and the Co-Founder of the Silent No More Awareness Campaign, the world’s largest mobilization of women and men who have lost children to abortion.

Mrs. Morana was born in Brooklyn, NY. She holds a degree in foreign languages and a Masters degree in Education, as well as a Professional Diploma in Reading from St. John’s University, graduating with several awards for academic excellence. For eleven years, Mrs. Morana served as a full-time public school teacher in Staten Island, New York. During that time, she spearheaded numerous literacy, science, cultural and educational programs and won many awards and financial grants for her school district.

Since 1989, Mrs. Morana has held various local and national leadership roles in the pro-life movement. She served on the board of the Staten Island Right to Life Committee. She ran for the New York City Council on the Right-to-Life Line and received the largest percentage of votes of any Right to Life candidate in the Party’s history.

She has assisted Fr. Frank Pavone, National Director of Priests for Life, since his ordination in 1988. She has traveled extensively throughout the country and the world, giving pro-life training seminars for clergy and laity, including at Pontifical universities in Rome, and representing Priests for Life at national and international pro-life conferences. She has helped coordinate relationships between pro-life organizations and the Vatican as well as the White House.

She is featured on Fr. Pavone’s Defending Life television series on EWTN. She is the Co-host and Producer of the Gospel of Life series seen on Sky Angel Network. She is a weekly guest on EWTN Global Catholic Radio with Teresa Tomeo and numerous other media outlets. She is the co-founder of the Silent No More Awareness Campaign, an international effort to assist women who have had abortions to share their testimonies. In 2003 she addressed the Pro-Life Caucus of the U.S. House of Representatives on life issues. In 2009 the international Legatus organization bestowed upon her the Cardinal John O’Connor Pro-life Hall of Fame Award.

More details will be available soon!